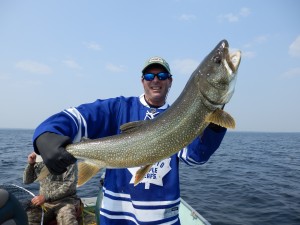 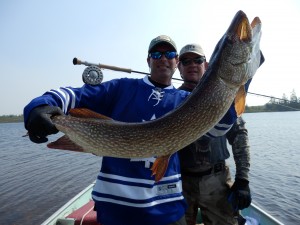 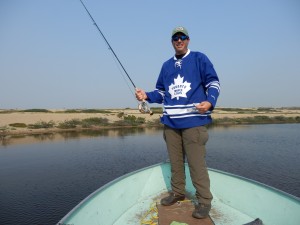 When the NHL strike ended earlier this year, everyone in Canada was extremely happy to have hockey back once again. There’s nothing better than taking in a live game, or watching your favourite team play while you sit in front of the big screen TV.

The rivalries that are historically popular in Canada are now apparently as popular in the U.S. As a matter of fact, there are certain rivalries that even a lifelong Toronto Maple Leaf fan like me never knew existed.

Take the case in point, the Washington Capitals and the Toronto Maple Leafs. Until this past season, I didn’t know there was such a rivalry, but that’s where Jonathon comes in to the story. Because the NHL was facing a shortened season, and the Maple Leafs were playing the Capitols 3 times in the first month, Jonathon and I decided to make a little wager that was not of monetary value, but one that would prove very satisfying to the winner. The rules were simple. Whoever took this 2 out of 3 series would be declared the winner, and the loser would have to do one very simple task. In this case, the Capitols fell short and Jonathon was required to wear one of the most recognized hockey sweaters in the world when in the main lodge, and that was of course a Toronto Maple Leaf sweater.

Being the great guy that Jonathon is, he wore the sweater not only in the main lodge at night, but he also donned the Maple Leaf colors out in the boat each day.

I’m not really sure, but I think wearing the “blue” helped Jonathon catch 4 master angler fish during his 5 days at the lodge.

Don’t know what the bet is for this year, but I assume Jonathon will not give up that easy, and I’m sure Caribou Camp 2014 will have some form of payback attached to it. Who knows, it could go either way.